After almost a whole year planning and preparation, Monodrama I, the first work object of my artistic project, was finally performed in Bath Spa University, and produced by Bath Spa Live. Monodrama I was part of the soirée New Vocalities, dedicated to the work of great avant-garde singer Cathy Berberian. The production was possible thanks to support of friend and colleague Pamela Karantonis, Senior Lecturer in Acting, and her fantastic team of students: the best thing ever about this exciting performance! In the same night, besides the creation of Monodrama I, Pamela’s students also performed Stripsody by Cathy Berberian. The same event also hosted a memorable performance by Chartwell Dutiro and a Cubo-Futurist Opera piece performed by Caroline Wilkins. Pictures from the event were by Anne-Sophie Olive.

A snippet from the New Vocalities programme notes:

“This concert has been organised to celebrate the fact that voices of all kinds − New Vocalities − occupy the classical concert hall in the 21st century. In many respects, this is due in great part to the artist and composer, Cathy Berberian. She masterfully sang early opera, jazz, pop, classical vocal music of the modernist period, nineteenth century repertoire, experimental new work but also pioneered extended vocal technique and electro-acoustic experiments with the voice. Singing in numerous languages, she conveyed the authentic tones of Bulgarian chant and Azeri folk song, for the first time in a classical context. She once wrote that a new approach “does not refer to contemporary music alone, but also to a new approach to traditional music, benefitting from past experience and a sensible understanding of the present (with a presentiment of the future).” In coining the term “New Vocality” in her famous essay “The New Vocality in Contemporary Music” (1966), she posed the provocative question “What is the New Vocality that appears so threatening to the old guard?” Tonight we hope that the choices in our Programme: historical, traditional and experimental, help to inspire you with the same question.” (Pamela Karantonis) 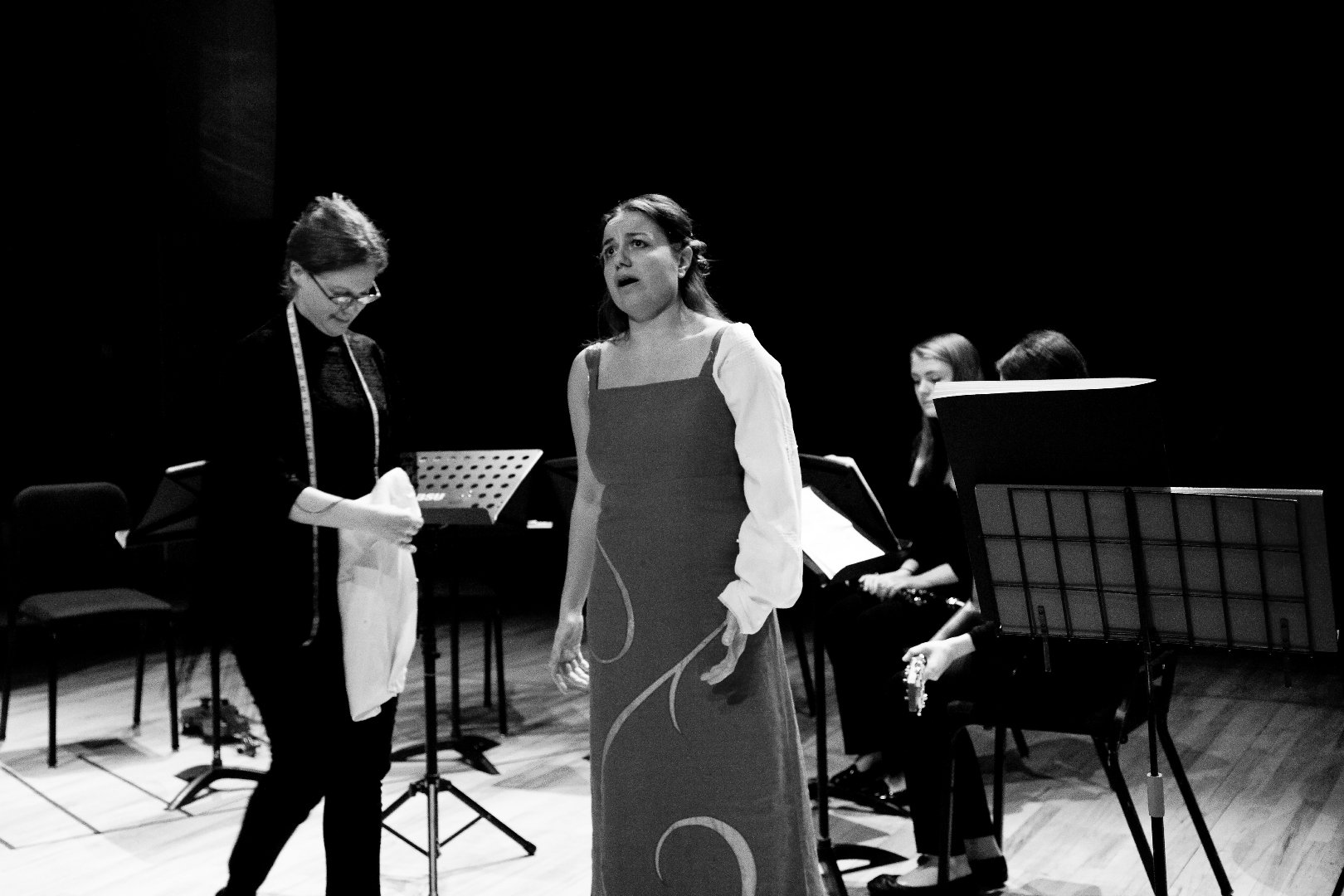 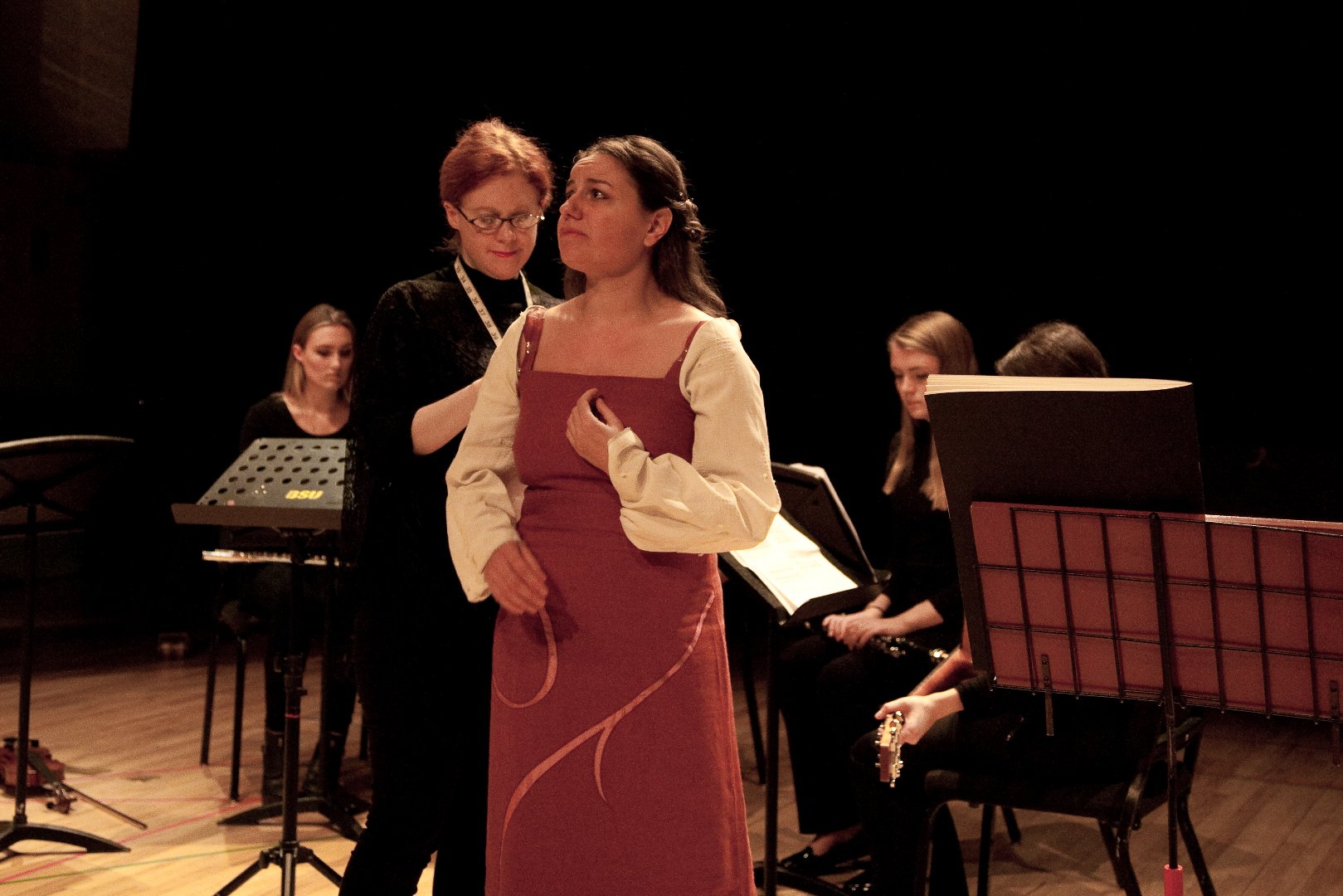 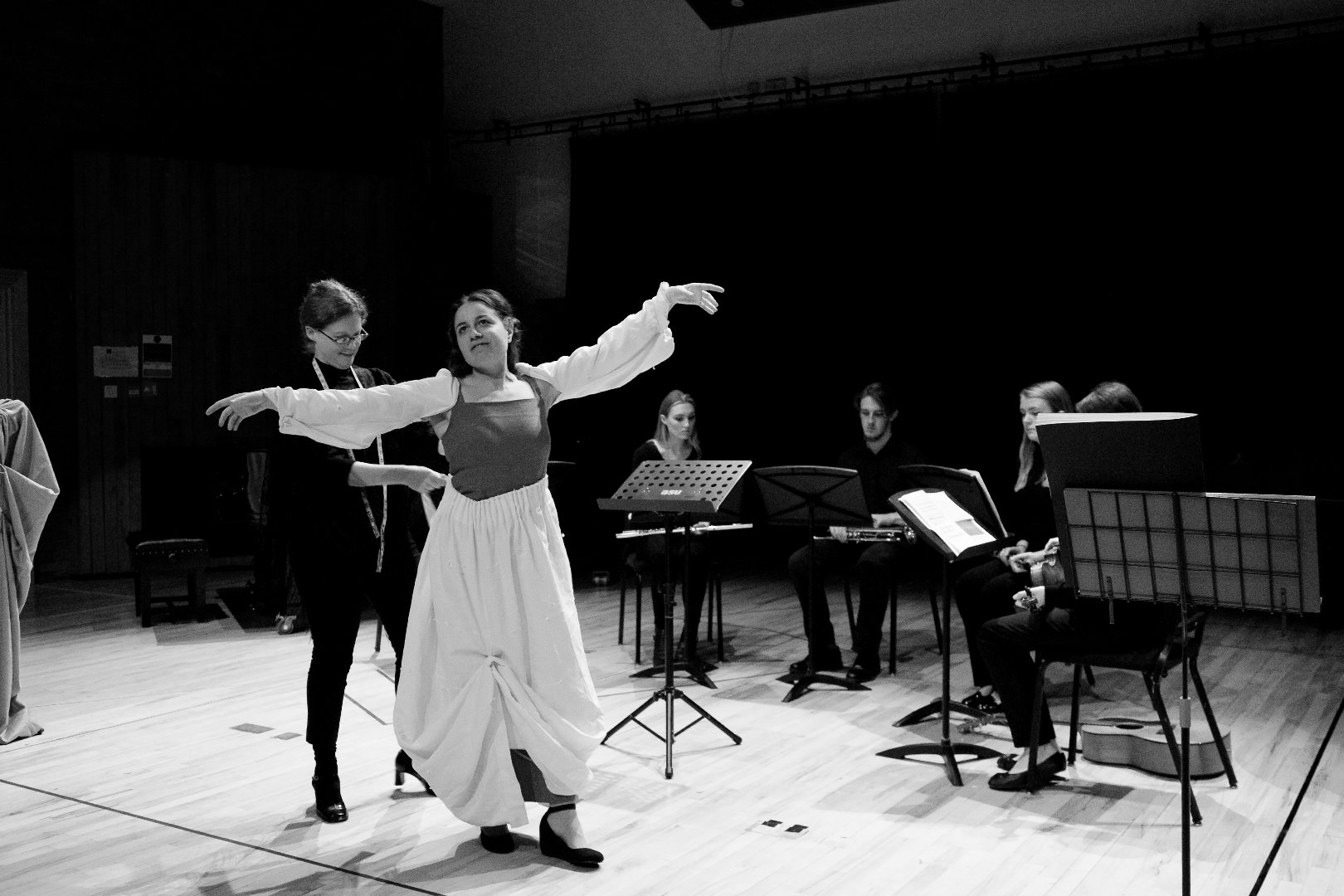 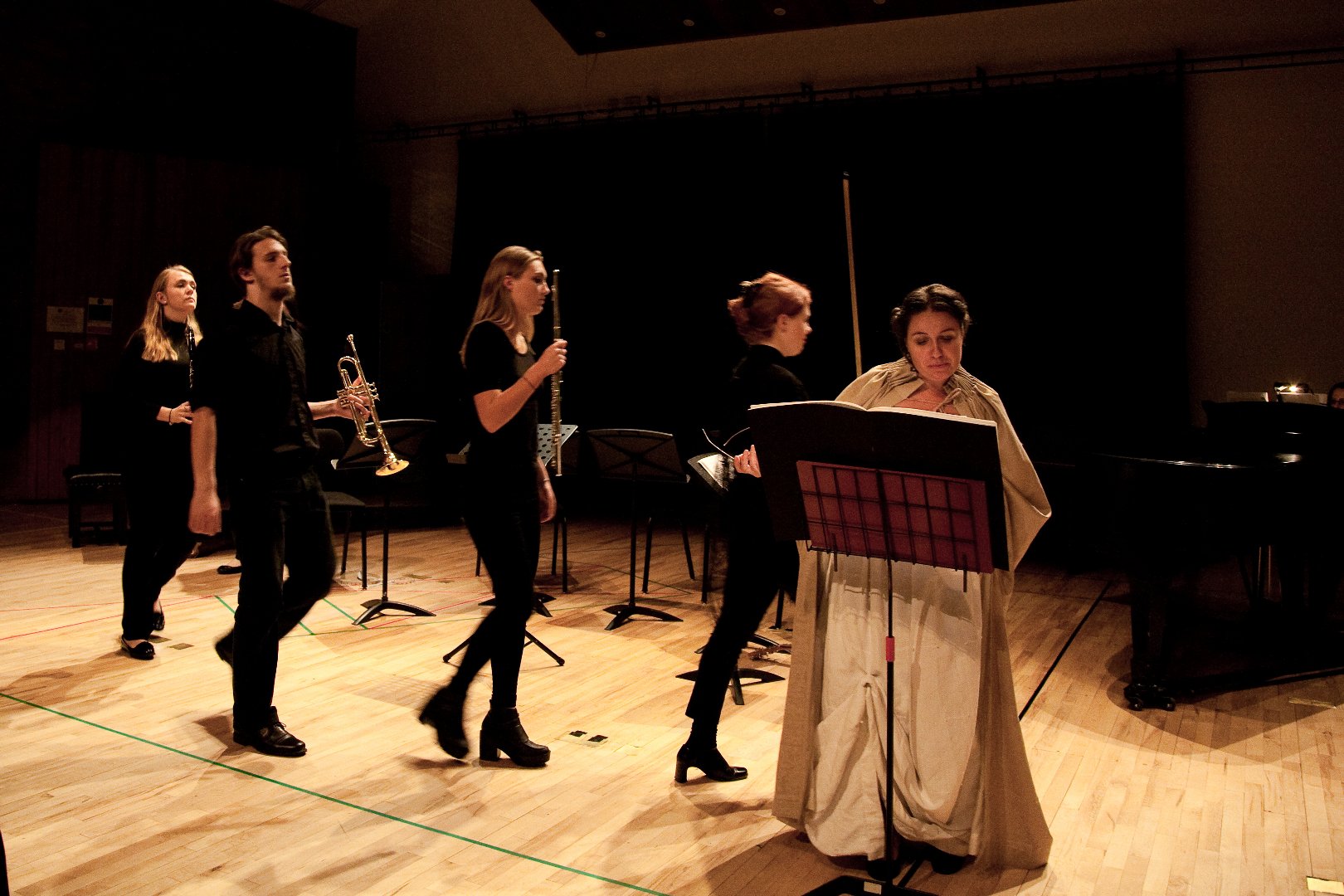